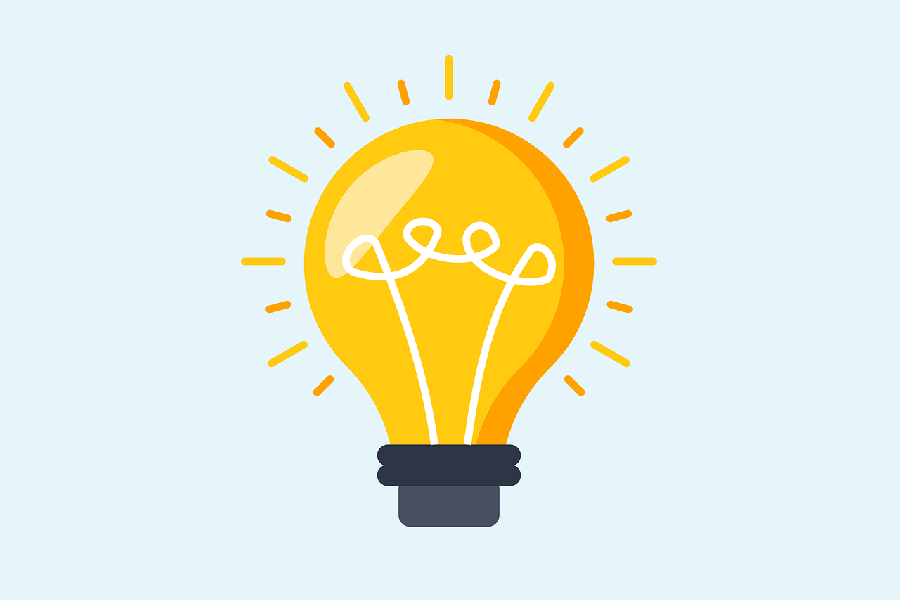 After delivering a number of SIMEX exercises in the past three months, Charlie shares the learning points from these, along with helpful tips for effective SIMEX exercises.

What is a SIMEX?

A SIMEX is a type of exercise which involves an incident management team or teams responding to an unfolding scenario. This exercise is unique in that it tries to simulate as close to the real life experience of being in a real incident as possible. The exercise takes place in the incident room or on the video platform that the crisis team would use in a real incident. It is played in real time and there are a series of injects provided to the team which they are expected to respond to. The injects given to the team are provided by role players who sit outside the exercise room and telephone in or email events and issues, which the team are expected to deal with. When I run a SIMEX, I use MITS, our media and social media simulator, which the communications teams have to log in to. Within the portal they can see what the media and social media are saying about their incident and they have the ability to post tweets and website updates to the platform. As our MITS platform has a live operator, they will react to any posts, as this can help develop the story. A SIMEX is also a good opportunity to practice incident skills, such as running incident management meetings, logging information, updating incident information boards and practicing the interaction between team members in a pressured situation.

The following are a few points I have learned or relearned over the last few months:

SIMEX’s take lots of time to prepare. There is all the normal preparation required of any other type of exercise, such as gathering information regarding the organisation being exercised, reading their plans, developing a scenario outline and agreeing dates and players. To build the scenario, we first develop a storyboard very similar to developing a film. This is a large spreadsheet with timings along the top for every 30 or 15 minutes, and down the sides are the events and players. You then have to develop the ‘action’ and how each of the players will behave to the unfolding scenario. Once the storyboard is agreed, the action has to be turned into a series of individual injects. These include which organisation and person are making them, how they will be delivered to the team, a script for the inject, the time they should be inputted and what you are expecting the person receiving the inject to do. I reckon that you need approximately 40 injects, plus MITS injects to last a 3 hour exercise.

A couple of the SIMEX’s I have run have included wanting to practice the escalation from a lower team on the site of the incident to the Crisis Team. They have also wanted to practice evaluating the incident and then calling out of the team. The team then assemble in the incident room where the team running the exercise is waiting and the exercise begins. I like to always give a comprehensive briefing before the exercise on how the exercises will work. I have recently found this can be a barrier to the flow of the exercise, as they are in exercise mode and then the spell is broken when you have to brief them on the rules of the exercise. If the team have done a number of SIMEX’s, then you don’t need to brief them on the rules of the game, as they have done enough of them to know how a SIMEX is conducted.

3. Making them use the plan

There is always the danger in SIMEX’s that the crisis team ignores the plan they have and make up the response as they go along. If part of the purpose of the exercise is to use the procedures outlined in the plan, then if they ignore it, this defeats the purpose of the exercise. There are a number of ways you can remedy this:
a. Make sure that there are lots of copies of the plan in the incident room, it is amazing how many people turn up to the exercise without a copy of the plan.
b. Remind them to read it before the exercise or I like to try and persuade the client to do a short training session a few days before the exercise to remind them of the plan and the tools and techniques they have been taught before.
c. If there’s a stage in the response when they should be using the plan or the solution to the inject is within the plan, either stop the exercise and remind them to look at the plan or have a quiet word with a player and suggest they consult the plan for their answer to an issue.

This is difficult for an incident team (see my bulletin “The Future of Incident & Crisis Management Rooms Post COVID – In a Hybrid Working World”), but this is a very likely future of incident management, so the team just have to practice getting better at managing an incident with half the team in the room and half on video conference.

Most of the SIMEX’s I have been running have been conducted over three hours. I have found that it takes some time for the team to work on the initial reaction to the scenario and they only get on to thinking about communications in the last period of the exercise. The communications part of the exercise can be largely underplayed. If your focus of the exercise is on communications, I suggest that a different format is used. Either have a longer SIMEX which gives time for the media piece to be played, or have an exercise format which has time jumps and allows for the media story to fully develop. As the media ‘battle’ takes place over days and even weeks, and most SIMEX’s concentrate on the response to an incident in real time, a SIMEX is not the best format to play out this element of the response.

SIMEX’s take a lot of preparation, but they are an important part of an incident teams’ maturity, learning some of the skills and pressures of being in a real incident. They have to be well planned and executed to make sure that they are a good learning opportunity and not treated by the team as ‘Escape Room’ meets ‘Crystal Maze’ type entertainment. Incident teams need to build ‘muscle memory’ of how and how not to respond to an incident – a SIMEX is an excellent way to achieve this.