10 lessons from the report on the NHS WannaCry cyber attack 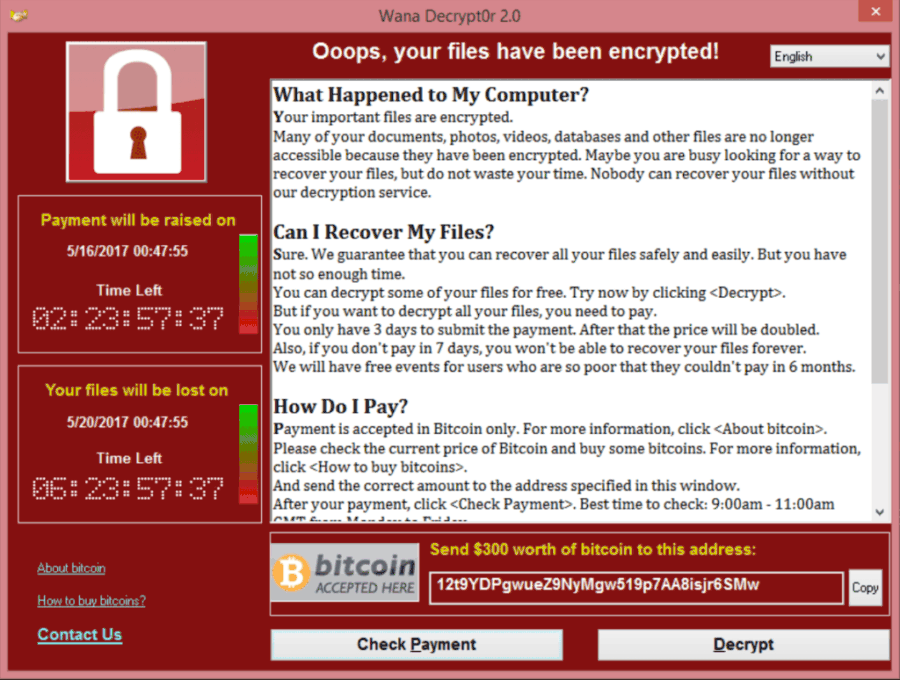 This week Charlie reflects on the newly released WannaCry report and outlines key lessons organisations can take from the cyber attack.

The National Audit Office investigation into the “WannaCry cyber attack and the NHS” was published this week, so I thought I would share 10 lessons from the report which are relevant to all organisations.

2. Alerts were made by NHS Digital to patch critical systems, but those infected ignored the warnings and didn’t update their systems. Unless your systems are patched and up-to-date, you are vulnerable to an attack. This is basic IT management!

3. 44 organisations reported disruptions, although they were not affected by WannaCry, because they shut down emails and other systems as a precaution. In this incident, more organisations were impacted by closing down and isolating their systems, compared to those actually affected by the virus. Have your senior management teams rehearsed the decision process for when they would isolate their organisation’s systems? Do they understand how long it takes and the implications for doing so?

4. Even if the attack didn’t have a direct impact on people’s lives, the indirect impacts were still huge. It was estimated in the report that 19,494 operations were cancelled. Although cyber attacks may not have a direct effect on the organisation, they can still have a massive indirect effect. The impact can be in delivery of service to customers, loss of customer confidence, market share, and reputation, plus the cost in time and possibly external support to fix the breach.

5. “Plans had not been tested at a local level and it was not clear who should lead the response”. Exercising your cyber plan is essential to ensure that everyone is aware of their roles and responsibilities, where they can report the incident and where help and information can be found. This has to go beyond the IT response and needs to include the Senior Manager strategic response to the incident.

8. “NHS Digital told us that all organisations infected by WannaCry shared the same vulnerability and could have taken relatively simple action to protect themselves”. In many cases the mitigation is very simple, are you doing the basics to protect your organisation?

9. The cost of the incident was not calculated but included:
a. Cost of cancelled appointments
b. Staff overtime
c. Additional IT support
d. Cost of IT consultants
e. Cost of rolling back and restoring systems
f. Cost of re-entering data manually

Costs can be huge in response to a major breach and, according to the Financial Times, the cost of the Moller-Maersk cyber incident was $300m.

10. NHS England had identified 1,222 pieces of equipment which had been affected by the ransomware; this was 1% of all their equipment. Some of them had Windows XP embedded within the piece of equipment as their operating system. As the internet of things becomes wider, are you aware of operation systems used by equipment and how to patch and update the software?