Is this the end of Ryanair? 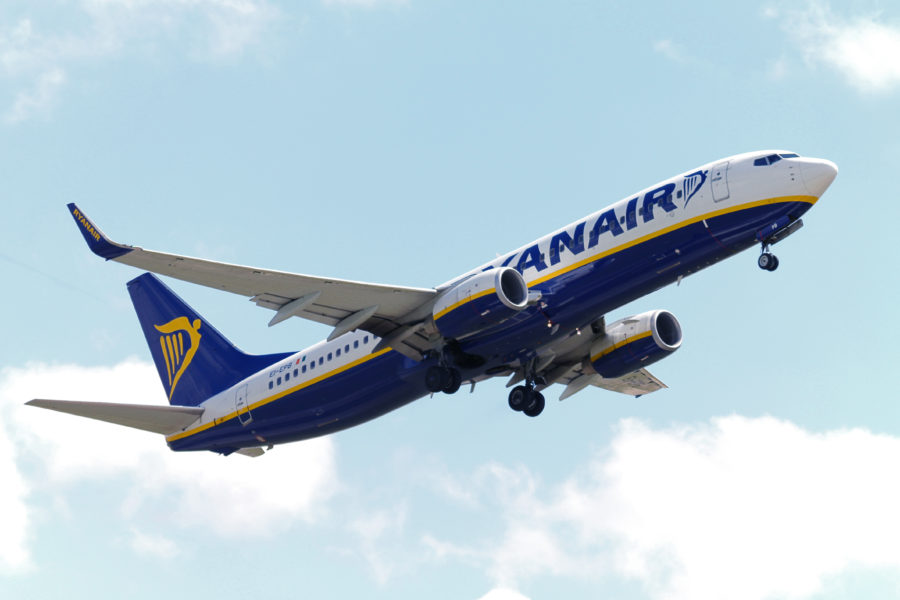 This week Charlie discusses the ongoing incident with Ryanair and whether the damage to the airline’s reputation will result in the failure of the company.

Earlier this week, my wife Kim suggested that the recent Ryanair flight cancellations will lead to the breakdown of the company. There are precedents for major incidents leading to the failure of airlines. Shortly after the Lockerbie disaster in 1988, Pan Am failed. There is a large difference between Ryanair and Pan Am; whilst the Lockerbie incident accelerated the already failing company, Ryanair was in rude health (excuse the pun) before this incident.

There have been a number of airline incidents this year which have been worldwide news, but have led to no significant impact on the airlines in the long term. Dr Dao was dragged off a United Airlines plane and CEO Oscar Munoz took three attempts to say he was sorry. British Airways suffered a computer meltdown, which resulted in flight cancellations, leaving thousands of passengers stranded. I suspect the Ryanair incident will go the same way and there will be no long lasting impact. In fact, only 2% of their passengers have been affected. Whilst there will be some passengers who will never travel with them again, the majority of passengers faced with a £100 Ryanair fare or a £250 fare from a ‘premium airline’, will always go for the cheaper fare!

The more nuanced parts of this incident may be some of the less obvious problems within Ryanair, which may have a bigger and more lasting impact on the organisation in the longer term.

The first problem is the global shortage of pilots. Ryanair train a lot of pilots and have one of the biggest entry schemes in the industry. However, many of their recently trained pilots leave as soon as their three year probation period is up, due to pay and terms and conditions. Ryanair also employ pilots through third party agencies to ensure that their pilots are not on their books, saving on social security costs. It may make them very cost effective, but this happens at the expense of pilot goodwill. When pilots were offered additional money to work their holidays during this incident, many refused and have used this as an excuse to demand better pay and conditions. Ryanair may have to make concessions to their pilots, which will increase their costs and as a result, they may have to increase their prices.

Competition within the cheap airline sector is hotting up with the entry of Norwegian. They have a similar low-cost model to Ryanair, but they have a reputation for good customer service and a little more comfort on their planes. When I was on a cheap Norwegian flight a couple of years ago, I was amazed to find, for the very first time, there was Wi-Fi in the air. They have also been grabbing headlines because of their £99 flights Gatwick to the USA. When customers have a choice of similar fares, they may start to avoid Ryanair due to its reputation for poor customer service.

Ryanair have a reputation for treating their customers badly and they almost revel in it. Their idea to charge £1 for use of the toilets in a plane was a publicity stunt, but people believed it, as this is the sort of action Ryanair would take to increase the money paid by passengers. In 2014, Ryanair tried to improve its customer service and image, due to the number of families and business people travelling on their aircraft. This has worked to some extent and I personally noticed some improvements when flying, but when the airline is under pressure their true nature seems to come out.

Their handling of the customer service element of cancelling flights has been very poor. When they first announced cancellations, they announced them on a Friday, but waited until the Sunday to say which flights were actually cancelled. They first said the cancellations were due to consistent delays in flight, but they later had to admit it was a result of the incorrect scheduling of pilot’s hours. I went on their website last night and there was very little information on what to do, your rights and how to claim if your flight was cancelled. Secondly, I tried to contact an agent through chat, but there was nobody available. The regulator has written a letter to them today, stating that they must make customer rights much clearer on their website. I personally think it is in the company’s DNA that customer service does not matter, as long as they offer cheap flights. If anything goes wrong then they try and reduce the impact by being as difficult as possible to pay out, even if, by law the customer is entitled to the money. A quote by Michael O’Leary confirmed this “You’re not getting a refund so f*** off. We don’t want to hear your sob stories. What part of ‘no refund’ don’t you understand?”. They are not used to dealing with large-scale customer issues and it is almost like they don’t know what to do.

In the end, it will not be this incident which kills off Ryanair. People will always want cheap fares, regardless of the airline’s reputation. Ryanair needs to be aware that there are a number of changes within European aviation, combined with a reinforced perception of poor customer service, which may cause the demise of the airline in the long term.